I'm late on posting birthday pictures again, but these were taken on Given's 7 month birthday (right after bath time)! 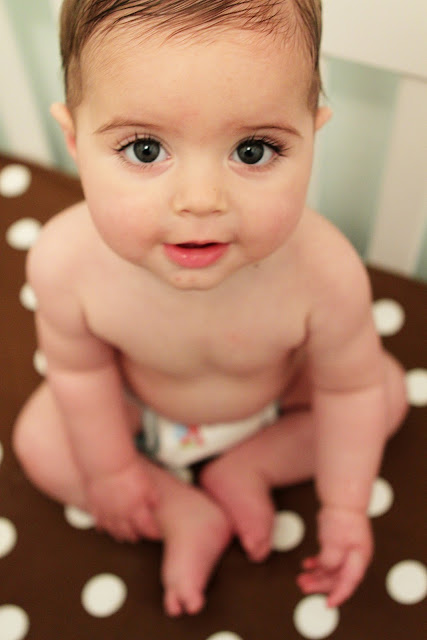 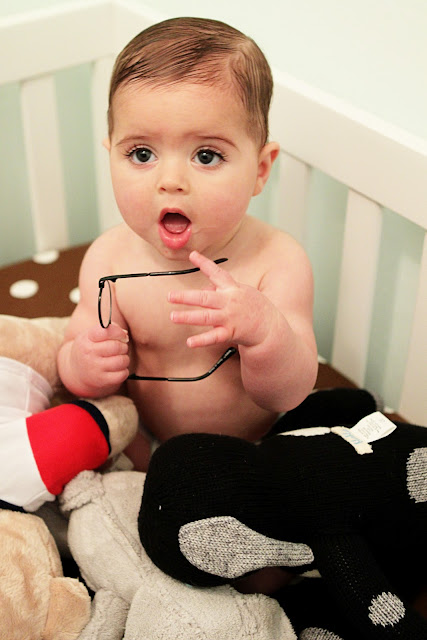 Given's big milestones in March were sitting up on his own and his first tooth!  Given is a really easy baby.  He rarely cries and he loves to sleep.  Ummmm, cutting his first tooth was HARD.  He ran a really high fever and just cried and cried and cried and cried.  Poor little thing (and poor momma and daddy).  He was so uncomfortable.  Also, for the first time since probably he was a month old, he woke up every 2 hours in the night and just wanted to be rocked.  Lets all keep our fingers crossed that the next teeth aren't quite as bad!

Given also loves his soft toys!  And now that I feel comfortable that he is not going to suffocate himself with any of them, we have quite the line up for bedtime - Monsieur Rat (who came all the way from Paris), a giraffe softie (thanks, Kim!), and his lion pacifier (who gets more swung and thrown around than sucked on)!


Oh, don't let these pictures fool you, this was the day after the cutting of the tooth incident.  He was having a happy 10 minutes and I was able to sneak these pictures in.
Posted by Whitney at 10:23 AM 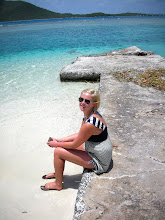 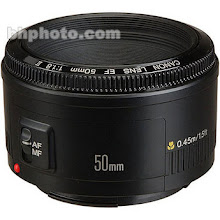 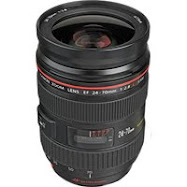